Among ourselves, this system works perfectly well: everyone understands that self-deprecation probably means roughly the opposite of what is said. And everyone is duly impressed, both by one's achievements and by one's reluctance to trumpet them. Even when he's genuinely interested in a female, he may often be reluctant to convey his interest in a straight-forward fashion.

Ideally, he'd rather not issue any definite invitation at all, preferring to achieve his goal through a series of subtle hints and oblique manoeuvres. Often, these are non-verbal, or so understated as to be almost undetectable. Alternatively, his invitation may be so sexually explicit that it can easily be dismissed as a meaningless drunken joke if it backfires. All of which has a number of advantages for the English male. He's not required to exhibit any emotions; he avoids entangling himself too soon in anything that could possibly be described as a relationship; he doesn't have to do or say anything 'soppy', so he maintains his masculine dignity; and he avoids the humiliation of a verbal rejection.

Somehow, being shoved away or even slapped during a vague beery lunge at a female is regarded as less humiliating than having one's invitation to coffee politely turned down. It's all about the post-mortem with his mates the next day. English females are accustomed to this rather ambivalent form of courtship. Sometimes, however, we find it hard to read the signals accurately, and spend inordinate amounts of time discussing the possible meaning of some obscure hint or ambiguous gesture with our female friends.

Our uncertainty about a man's intentions is not entirely a bad thing, either. It allows us time to gauge the suitability of a prospective mate. Plus we can reject unwanted suitors without having to tell them we're simply not interested. Essentially, English courtship is an elaborate face-saving game, in which the primary object is not so much to find a sexual partner as to avoid embarrassment.

In most other cultures, flirtation and courtship involve exchanges of compliments. 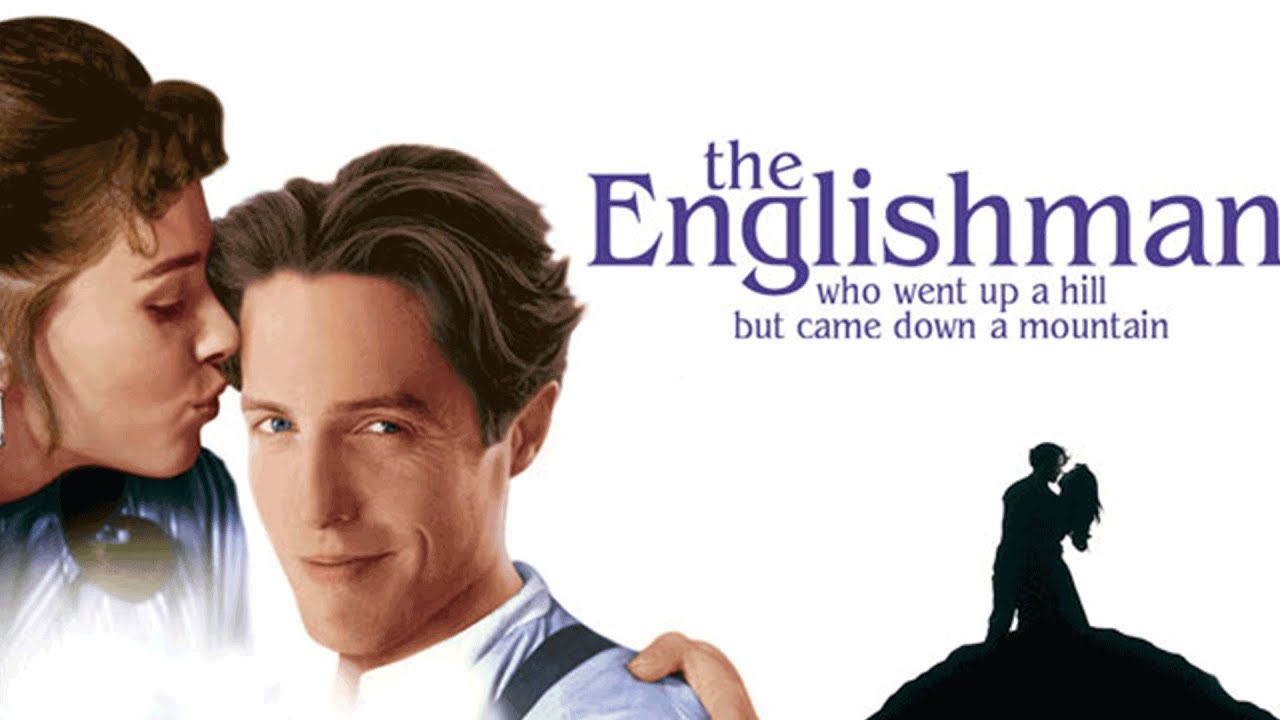 Among the English, you're more likely to hear exchanges of mock-insults. The key ingredients are all very English: humour, particularly irony; wordplay; argument; cynicism; mock-aggression; teasing; indirectness — all our favourite things. And banter specifically excludes all the things that make us uncomfortable: emotion, soppiness, earnestness and clarity.

Banter allows courting couples to communicate their feelings without ever saying what they really mean, which would be embarrassing. Instead, they must say the opposite of what they intend to convey — something at which the English excel. English teenagers, I've observed, sometimes conduct a special form of group courtship, in which a small group of males will exchange sexually charged insults with a small group of females. Among older adults, flirtatious banter is less overtly abusive, but the same basic rules of irony, teasing and mock-insults apply.

English females may well prefer a more chivalrous form of courtship, but we're used to complying with the rules — and generally do so unconsciously. We know that banter is the emotionally constipated English male's most comfortable form of intimacy. We also know that when a man persistently taunts and teases us, it usually means he likes us — and that if the sentiment is reciprocated, taunting and teasing back is the best way to express this. Sometimes, I find myself having to explain to foreign females that 'silly cow' really can be a term of endearment.

Or that 'You're just not my type', uttered in the right tone and in the context of banter, can be tantamount to a proposal of marriage. I'm not saying that English men never pay straightforward compliments or formally ask women out on dates. They do both of these things, albeit rather awkwardly, and they even propose marriage.

It's just that if they can possibly find a more vague or circuitous way of achieving the same end, they will. And so to bed. But what about sex? Actually, it's good news. Bed is the one place where we seem to shed almost all of our debilitating inhibitions; where we're temporarily cured of our social unease.


Shut the curtains, dim the lights, take our clothes off, and you'll find we suddenly become quite human. We can, after all, engage emotionally with other humans. We can be passionate, open, warm, affectionate, excitable and impulsive. For a relatively brief period, our actions aren't governed by any particular, distinctively English set of rules.

The morning after. The next day, howvever, we revert to the usual state of awkward Englishness.

We don't eat the nice lady's bra! What will she think of us? Drop it! Bad dog! Male and female bonding. A ritual exchange of compliments can be observed at almost every social gathering of two or more English female friends. And, as I know from eavesdropping everywhere from pubs to office canteens, the compliments tend to follow a distinctive pattern.

The opening line may be either a straight compliment, such as: 'Oh, I like your new haircut! I wish I had gorgeous hair like you. The response to either version must contain a self-deprecating denial, and a counter-compliment. For example, you may say: 'Oh, no! My hair's terrible. It gets so frizzy —I wish I could have it short like you, but I just don't have the bone structure. You've got such good cheekbones. This must be countered with another self-critical denial, and a further compliment, which prompts yet another self-deprecating denial and yet another counter-compliment.

There can almost be an element of competitiveness in two women's one-downmanship. But the essence of the ritual is that few compliments are ever wholeheartedly accepted; and no self-denigrating remark ever goes unchallenged. So how would English counter-complimenters feel about someone who just accepted a compliment, without qualification, and didn't offer one in return? The typical response was that this would be regarded as rather impolite and unfriendly, possibly even arrogant — and one woman told me that it would be 'almost as bad as boasting'.

Another woman actually said: 'Well, you'd know she wasn't English! Mine's better than yours. The counter-compliment ritual may be distinctively English, but it's also distinctively female. Indeed, it's hard to imagine English men having the following exchange:. No, I'm a terrible driver, honestly — and, anyway, your car is so much better than mine, faster and more powerful.